Not a Plunger? Not a problem! 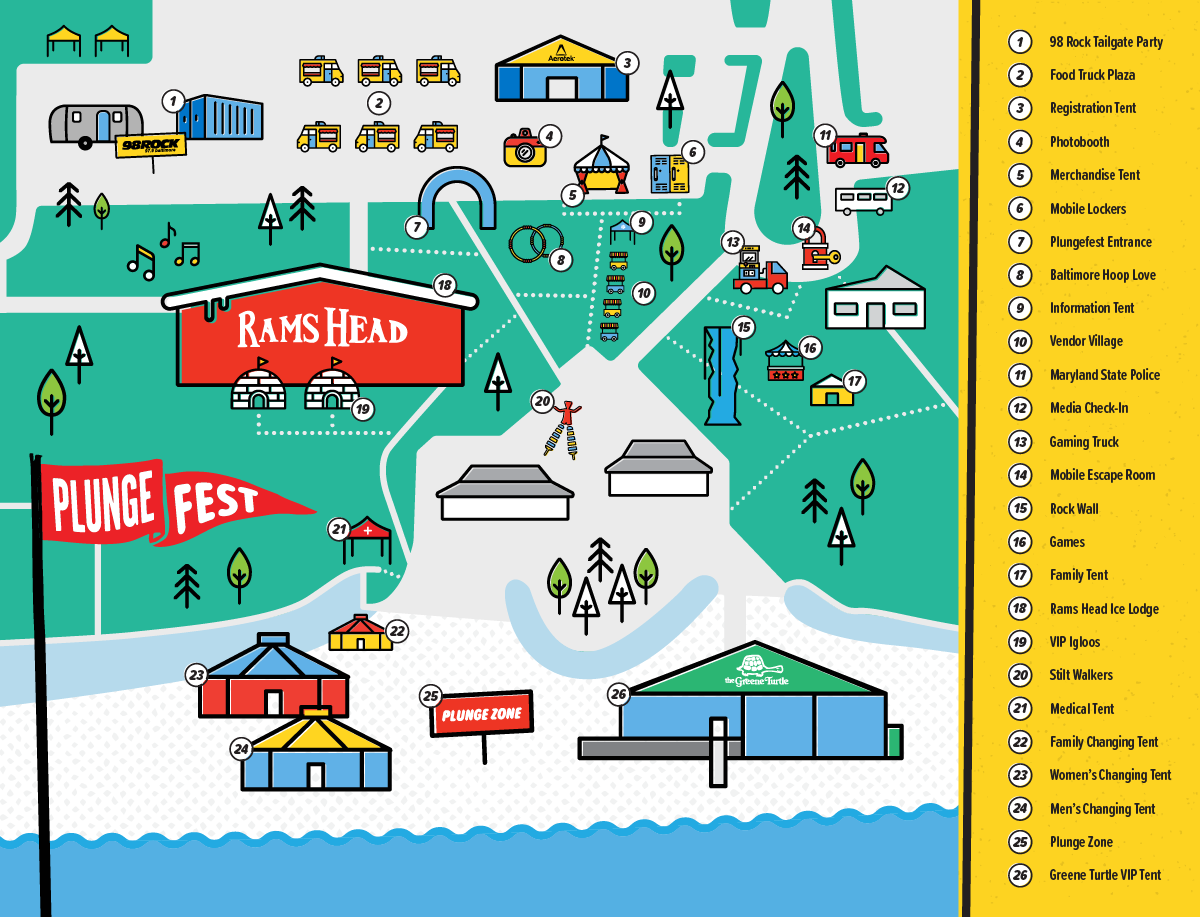 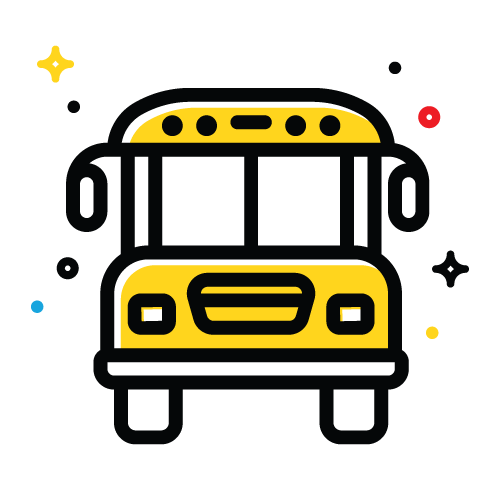 Foggy May formed in the summer of 2010 in Westminster, MD. Foggy May is a rock n’ roll trio with David Klima on Vocals/Bass, Ben O’Brien on Guitar/Vocals, and Reed Rhoads on Drums/Vocals. Starting from the beginning, we made our debut performance at Pig Roast 2010. The set consisted of 5 cover songs and out first original tune, ‘Constipated Pig’. Many tunes and gigs later, we are still a rock n’ roll trio playing music for the people. Foggy May headlined at the 2015 and 2016 Polar Bear Plunge. We are excited to have them back in the Plunge family this year! 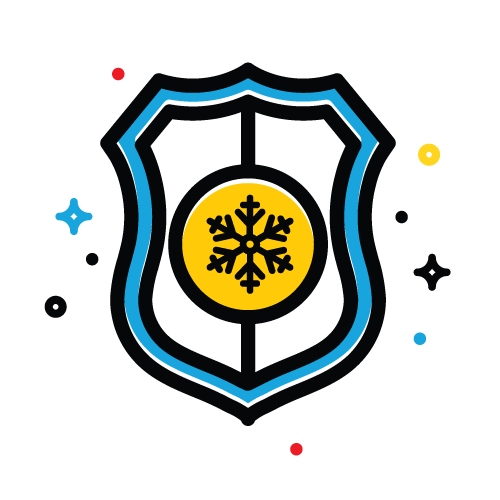 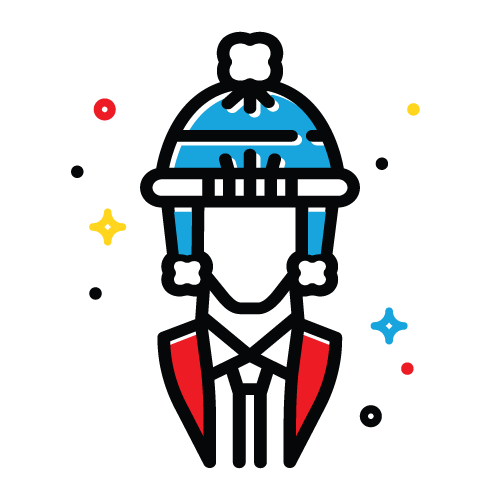 Kavoossi and the Typos are a modern-day revival of fun, organic rock; An indie-rock band from Bowie, Maryland reworking the spirit of your favorite 90s alternative bands. Kavoossi pins 90s rock sensibility up against Beatles-esque song construction and packages that unity into an energetic debut album, ‘Repent To Karma’. 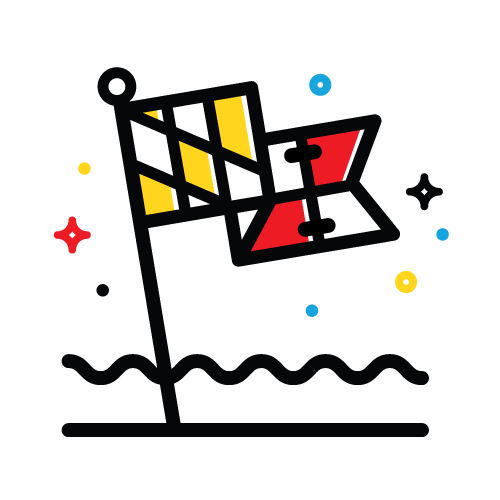 Hot Tub Limo
2020 Maryland Plunge: 11:00AM
We make noise. After a long and likely terrible week of work, we’ll be waiting for you with a beverage in hand. Pants optional.*
Learn More | Facebook | Instagram | Spotify

Johnny Bling
2020 Maryland Plunge: 1:00PM
Bling coagulated from the blood of The Licks, Spin Cycle and Sleep Through Sunday. Their unwillingness to play classic rock has made them somewhat of an anomaly on the Eastern Shore, resulting in a quiet but subversive following. They all speak proper English, excel at mathematics, and generally smell nice. Everyone except for Squirrel has a green car/truck/van. Their music style ranges from funked-up Lionel Richie ballads to reggae-inspired rock to 80’s underground classics.
Learn More | Facebook

3OH!3
2020 Maryland Plunge: 3:30PM
3Oh!3 are a duo from Boulder, Colorado (i.e., area code 303), whose style of music includes jokey raps, indie electronica beats, and lots of tomfoolery. Founded in 2004, the duo is comprised of Sean Foreman and Nathaniel Motte, who met while attending the University of Colorado. 3OH!3 made their recording debut in 2007 with a self-titled, independently released album. Their second album, Want (2008), was produced by Matt Squire and released by Photo Finish Records. In addition to their album releases, 3Oh!3 are known for their live performances, including a national series of shows on the 2008 Warped Tour. The duo went back into the studio with producer Matt Squire, and in 2010 they released their third album, Streets of Gold. 3Oh!3 returned in 2013 with their fourth studio album, Omens, which featured the single "You're Gonna Love This." In 2016, the band signed with the Fueled by Ramen label, which issued full-length Night Sports. Purchase your Ice Lodge Experience tickets to get up close and personal with 3OH!3 in January!
Learn More | Facebook | Instagram | Spotify 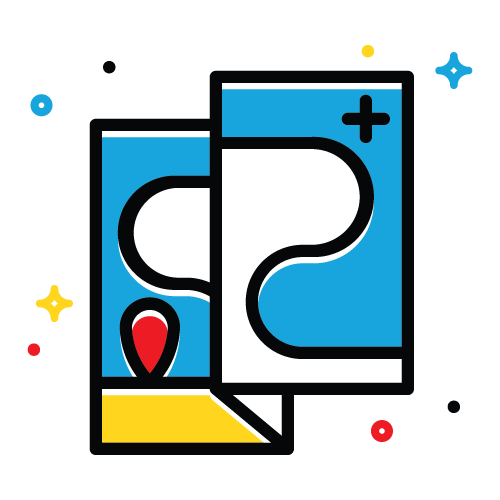 Stroll through Plunge Plaza on your way down to the beach! From the time you enter the park to the time you hit the water, you can enjoy all that Plungefest has to offer. Grab some food & hot coffee on your way in… stop in the Ice Lodge for a little live music… check out Vendor Village for more entertainment… and then make your way to the Plunge Zone! 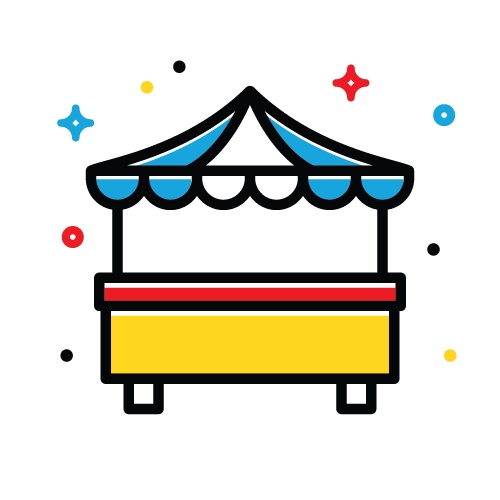 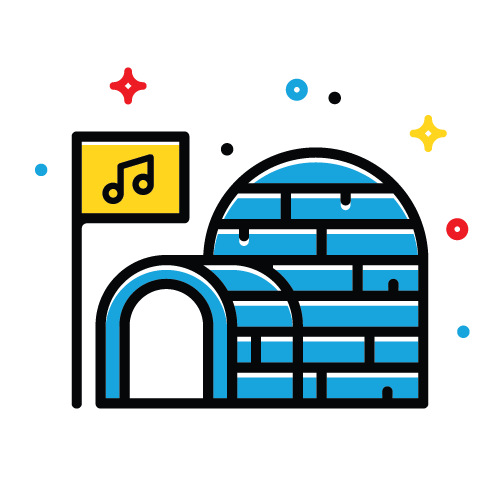 Join in the Plungefest fun in the Rams Head Ice Lodge! Don’t be fooled by the name… in the Ice Lodge, you can escape the cold in a warm, heated tent. Enjoy craft beer, live music, entertainment, and so much more. Warm up to get ready for your dip in the Bay or hang out while your friends & family Plunge. You can even watch a live stream from the beach! 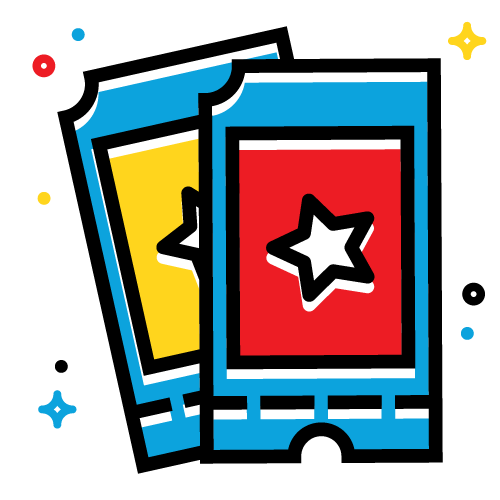 Are you looking for a Rams Head Ice Lodge upgrade? A limited number of Ice Lodge Experience tickets are available! Purchase an upgrade for $45 and receive access to the front stage VIP area, reserved parking in the yellow lot, 2 drinks, private bar, and private bathroom. 100% of all ticket and drink sales go to Special Olympics Maryland.

Want to skip the lines on Plunge day? Take advantage of our Packet Pickup at Special Olympics Maryland headquarters from January 18th-24! Click here for directions or plug our address into your GPS: 3701 Commerce Drive, Suite 103 | Baltimore, MD 21227